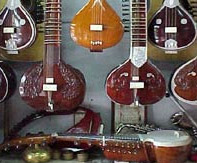 Indian instruments belong to a tradition dipped in antiquity. It dates back to the Veena of Saraswati, Bansuri of Krishna and Damru of Shiva, corresponding to modern classifications of musical instruments under string,wind & percussions respectively. 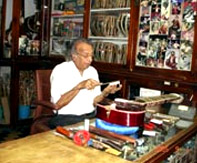 Late Pt. Bishan Dass followed in his father's footsteps and started learning sitar at a very tender age under the guidance and supervision of his father. Later, he became a disciple of world renowed sitar maestro Pt. Ravi Shankar. He also worked in the maintainance cell of A.I.R. During his tenor at A.I.R he got associated with great musicians like Ustad Allauddin Khan, Ustad Hafiz Ali Khan, Ustad Vilayat Khan, Pt.Ravi Shankar and many others. From these great Ustads Bishan learnt that the primal value of a good instrument was its tonal quality. They would often discuss these aspects of an instrument and give him useful hints. "This extra interest fired my imagination and aroused in me the urge to produce quality instruments for the maestros" says Late Pt. Bishan Dass.

Late Pt. Bishan Dass realized "to be a master craftsman you need to have a thorough knowledge of music, to understand the sound, tonal quality and other nuances of instruments". It is a rare blend of the art of a musician and skills of a craftsman. With a past like the one he has had it isn't much of a surprise that he has flowing through his harmonic veins things like octaves, consonances & melodies. 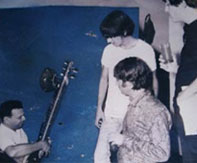 Beatles' the world famous musicians on their world tour visited 'Rikhi Ram Musical Co.' when they visited India. George's first lesson in the sitar was given by Bishan Dass. He taught George the basics of sitar, the position & the manner in which to sit and hold the sitar and then Pt. Ravi ji took over.


Late Pt. Bishan Dass's shop in Connaught Place is like a 'institute'. In this institute of his, Late Pt. Bishan Dass experiments with the acoustic sound of the instrument. Every instrument that is made is rigourously checked for quality of tone, functioning, operational ease and isn't complete until it is perfect. Bishan Dass has invented new instruments like Transistor sitar, Tamboori, Swarsangam, Rikhi Veena, Mohan Veena and Vishwa Veena. 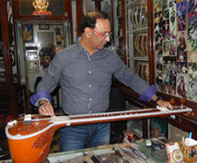 This journey is continued by his son Ajay Sharma, who is equally ambitious and qualified in this field. B.D.Sharma's dream was that his son should have the same ear for music as himself and his dream was answered as Ajay has a natural ear for music, a God's gift-Sarawati Ma Ka Vardan. Ajay's childhood had been surrounded by music and musical instrument. He had seen all famous musicians corresponding with his father. This motivated him to be successful like his father and so he started playing sitar at a very tender age.


Later he became a disciple of Pt. Satish Kumar who was the chief producer in A.I.R. Under the rigorous training by Pt.Satish Kumar Ajay did his M.A in music. He also received honorary scholarship by Sahitya Kala Parished, to continue working on his God gifted talent. Gradually Ajay got a chance to perform at All India Radio and also at various Youth Festivals. 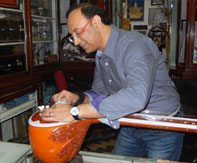 These public performances polished not only his playing but made him understand all the intricacies of sitar. He could now understand the problems faced by the musicians and decided to find technical ways to overcome them.


He has traveled worldwide and has held workshops in sitar making at Asian Music circuit in London, University of Nottingham UK, SAOAS- School of Asian and African studies London and given lecture demonstrations in the music department of prestigious Universities in Europe and USA. He has held workshop at Ali Akbar College of music, All England Conservatory Boston USA, University of Valladolid in Spain. Ajay has also participated in live concert with Pt.Ravi Shankar ji.


Now he believes that to make a good concert quality musical instrument one has to have the deep knowledge of music and craftsmanship which has to go hand in hand. 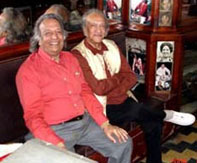 Ajay sharma is receiving high acclaim from all the maestros for his sitar making and for the new innovative designs he has designed. Recently Bishan Dass and Ajay have brought a revolution in the sitar world by creating "a flat based all wooden sitar named Ovation / Travelling sitar".


This sitar has been appreciated by all the sitar maestros. When Pt. Ravi Shankar ji was presented this sitar he was surprised by the tonal quality and sound of the sitar. Ajay has also created 'Geetanjali' sitar- which is an amalgamation of Pt. Ravi Shankar and Ustad Vilayat Khan style sitars. This style is also slowly gaining popularity. 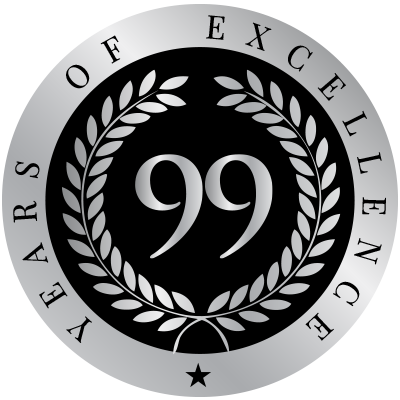